As well as the Virtual Grand National, ITV are airing what promises to be an intriguing ‘Race of Champions’ on Saturday afternoon and with legends Tiger Roll and Red Rum entered into the virtual race, bookies have been busy pricing up the duel.

Racing fans will have thought that this clash would have been completely impossible, however ITV are making it happen using the latest CGI technology and algorithms with Red Rum coming out as firm favourite.

With the 2020 Randox Health Grand National having been completely cancelled due to the continued coronavirus pandemic, this ‘Race of Champions’ is a welcome step further from the virtual Grand National which has been provided by ITV for the past three years.

The virtual race has proven to be extremely accurate since it first took place in 2017 and it will certainly be very interesting to see how the computer envisages these two famous horses faring against each other on Saturday afternoon.

Red Rum must surely be the most famous racehorse in history with three Grand National wins under his belt, while Tiger Roll is the horse of the moment having won each of the last two renewals of the famous steeplechase.

The Gordon Elliott-trained runner was denied his chance to make history this weekend by winning the race three years in succession, however his virtual self will be given an opportunity to get the better of Red Rum this weekend.

The bookies clearly think that this will be a tough task for Tiger Roll although we expect both horses to run their hearts out when they lock horns as part of what promises to be a thrilling afternoon of virtual horse racing. 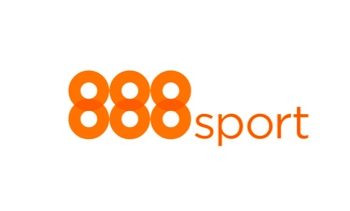